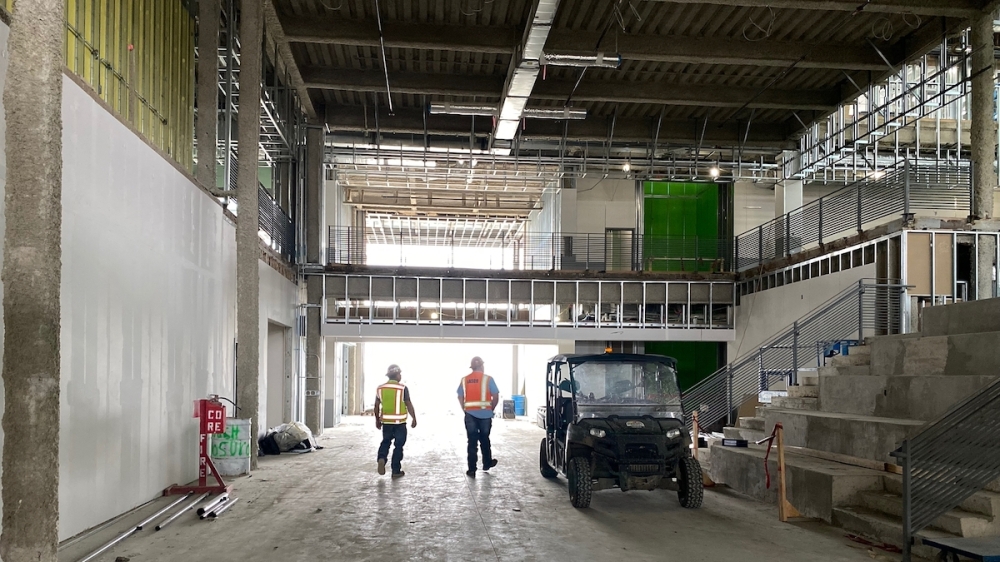 The entrance to Panther Creek High School will be across from PGA Parkway in northwest Frisco. (Courtesy Ryan Solano)

Read the last week’s favorite business and community news from the Dallas-Fort Worth area.

When Panther Creek High School opens next fall, it will host approximately 841 students in northwest Frisco.

An upscale, mixed-use development is coming to Plano after the city council approved a zone change that has been contested since September.

Plano ISD officials say they will postpone moving into the new Robbie & Lynore Robinson Fine Arts Center after discovering “significant cracks due to poor workmanship and / or design.”

A multimillion dollar project to boost revitalization east of SH 5 in McKinney is growing.

In 2020 Tupps Brewery partnered with the City of McKinney and McKinney Community Development Corp. one to renovate the city’s historic grain location and allow Tupps to expand its brewery operations and add more entertainment options.

As of January 2019, TEXRail has welcomed nearly 1 million passengers at its nine stations between Dallas Fort Worth International Airport and downtown Fort Worth. The $ 1 billion commuter train is expected to carry nearly 14,000 daily passengers by 2030.

Will this time be different for South Dallas and the Forest Theater?