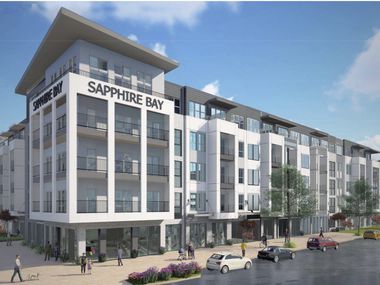 More than 58,000 houses were built in Dallas-Fort Worth last year – most of all US metropolises.

But a home that begins construction northeast of Dallas will be different than anything previously built in north Texas.

The builder plans to use a massive 3D printing machine to build the three bedroom, two bath home in the city of Nevada in Collin County east of Lake Lavon.

Sebin Joseph, an engineer and co-founder of the company, which is planning a 1,700-square-meter single-family home, said it was the first time the method has been used in the D-FW area.

“This is a breakthrough technology,” said Joseph, who founded Von Perry LLC earlier this year with partner architect Treyvon Perry. “All the walls in the house are made of concrete using a 3D printer from a company in Minnesota.”

The walls for the house are made of extruded concrete layer by layer by the computer-controlled “printer”.

“The total print time could be about 48 hours,” said Joseph. “Ours will last the whole week.

“One day we’re going to be printing about 12 to 16 inches and then stop,” he said. “We also have to take the weather into account – if it rains we can’t do it.”

After the computer-controlled machine has concreted the inner and outer walls, the house is provided with a wooden rafter roof system.

“We’re going to put in stucco to finish the walls and make them look nice,” said Joseph.

The house in Collin County, not counting the land, will cost less than a mid-range house in North Texas.

The promotion of 3D printed houses has caused quite a stir in the construction industry.

A Kansas City company, 3Strands, made international headlines when it announced plans in March to build what is believed to be America’s first 3D-printed residential neighborhood in Austin.

“This project represents a huge step forward and pushes the boundaries of new technologies like 3D printed houses,” said Gary O’Dell, co-founder and CEO of 3Strands, in a statement.

The houses in East Austin are made using a similar system of concrete pressure. 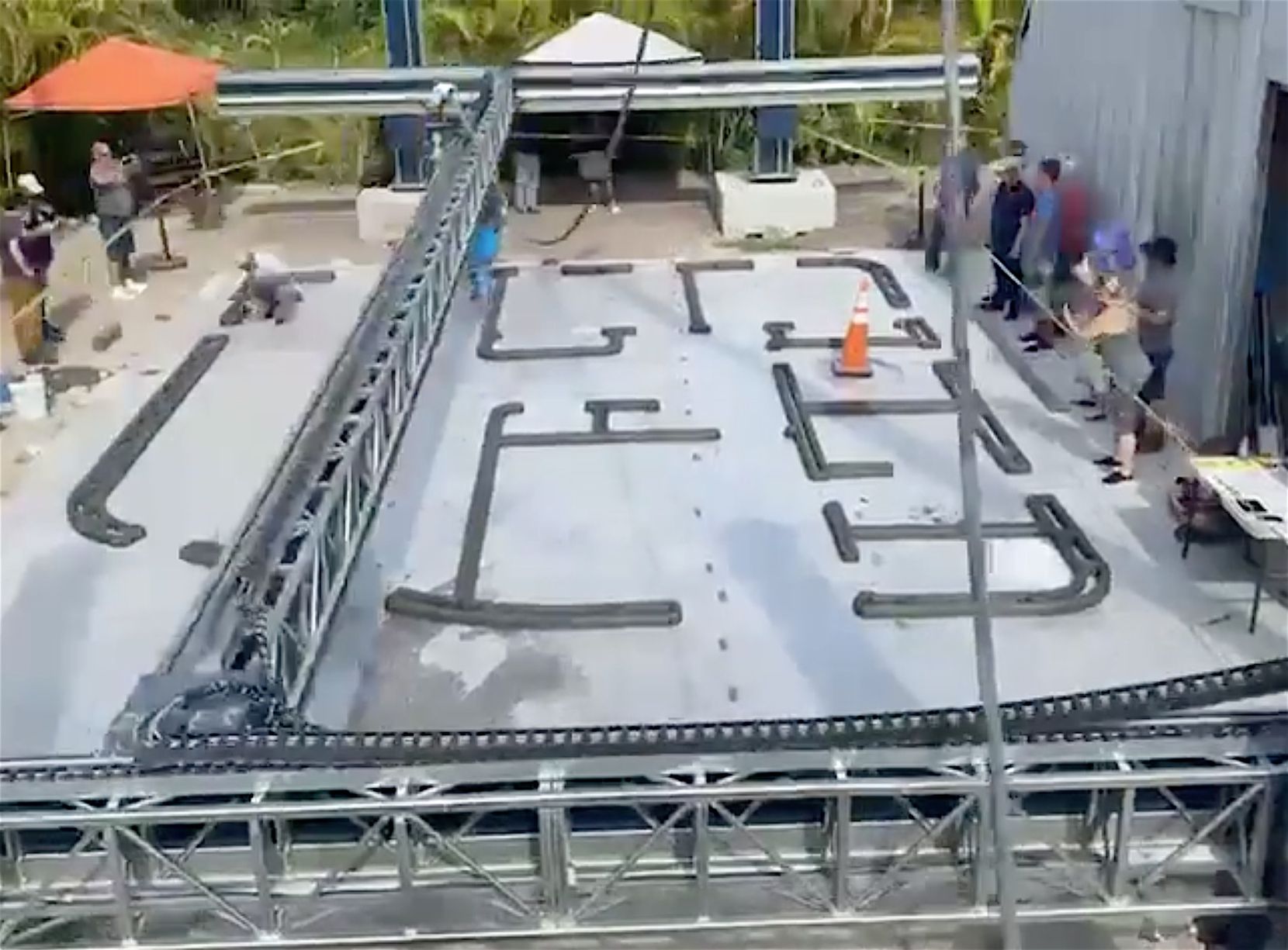 The walls of the house are extruded in layers by a computer-controlled concrete “printer”.(From Perry LLC)

Joseph said the benefit of the new technology is that it can make affordable homes with less labor.

“We have a skills shortage in the industry,” he said. “Only three people are required to operate this set-up on site.

“None of us in our generation want to go to a construction site and get our hands dirty,” said Joseph. “Everyone wants to play with computers.”

Von Perry LLC has a buyer for its first home in Collin County and believes it can sell others.

Even so, he said, it will be decades before the 3D-printed construction model takes up a large portion of residential production – if it ever does.

“In the future we will be able to build the houses with these machines,” said Joseph. “All of these houses that are being built now are some kind of test.” 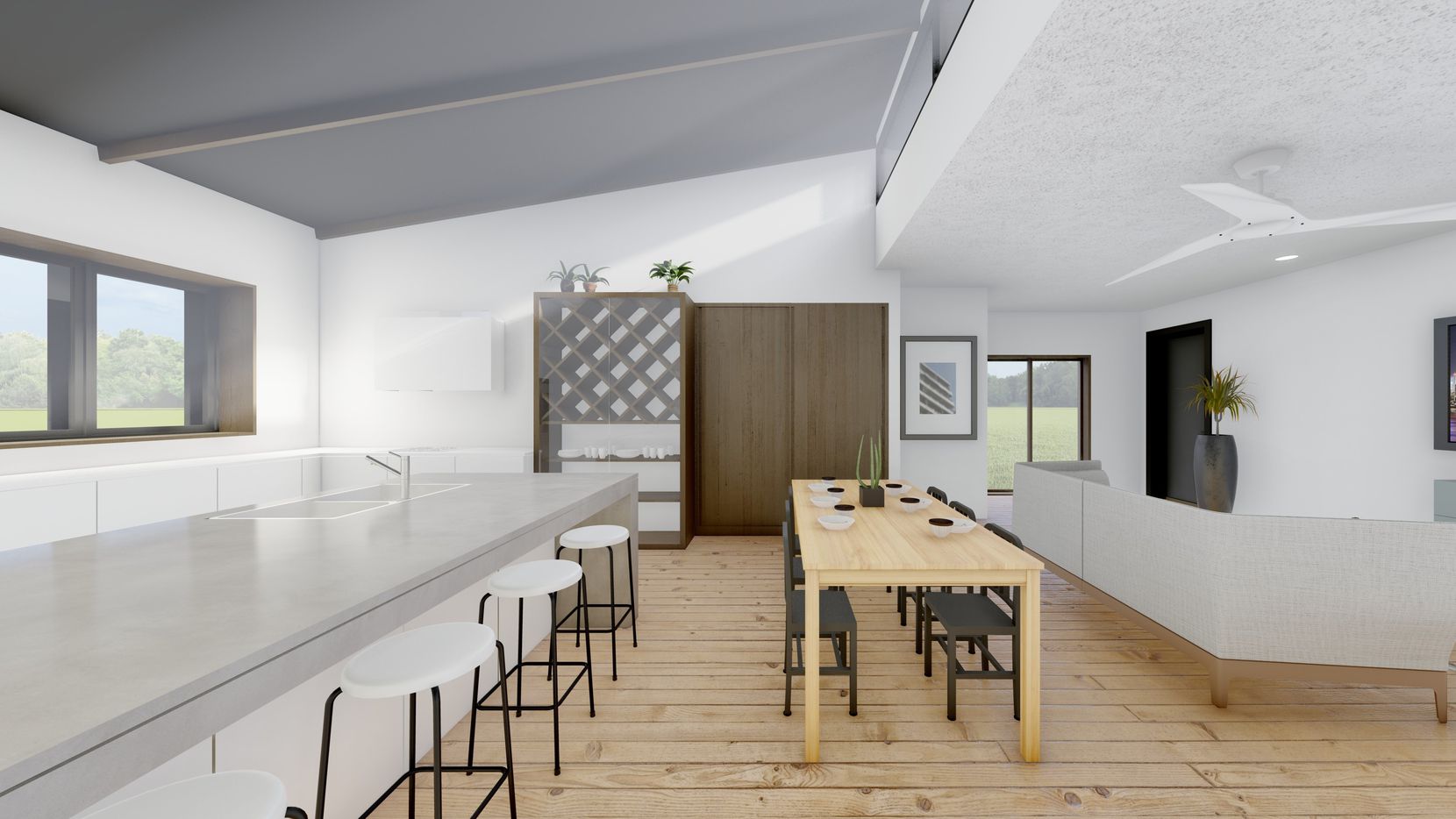 The one-story house will have three bedrooms and two bathrooms.(From Perry LLC)

Frisco residents, visitors spent $2.3M on alcohol in September. Here’s where they spent the most