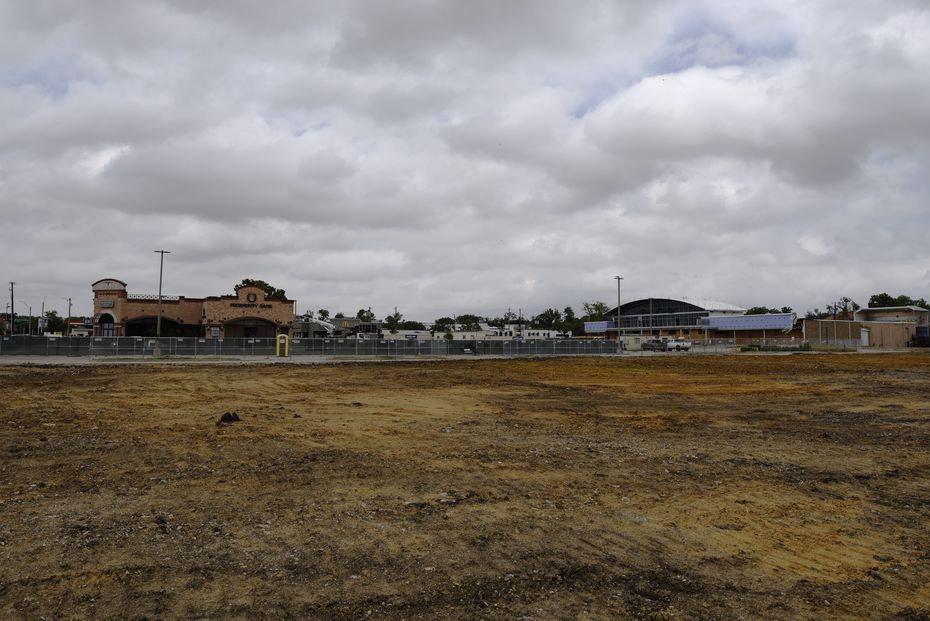 After a tornado devastated Fish City Grill on Preston Road and Royal Lane in Dallas in October 2019, the restaurant is expected to reopen 27 months later on January 10, 2022.

The new Fish City Grill, 10720 Preston Road, Suite C, remains on the southeast corner of the intersection in the newly remodeled Strip Center.

This May 2020 file photo shows the leveled southern area of ​​the Preston Oaks mall in Dallas. For years a building here housed Fish City Grill, My Family’s Pizza, The Gap, and others. It has since been rebuilt.(Ben Torres / special article)

It was one of several dozen restaurants that suffered severe damage from a monster storm that produced 10 tornadoes. Worst of all, the funnel cloud stretched over 15 miles in Far North Dallas and Richardson, causing damage three quarters of a mile wide, including at Preston Oaks shopping mall.

The storm caused more than $ 2 billion in damage.

Fish City Grill employees fled into a walk-in cooler when the tornado tangled benches and trees in front of the restaurant and gutted the interior of the restaurant. “It looks like bombs went off,” said co-founder Bill Bayne afterwards.

Part of the shopping center was completely rebuilt due to the severity of the weather damage. Talbot’s and The Sample House reopened, as did a reconstructed Central Market. 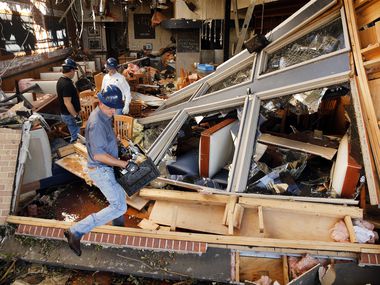 Neighborhood Services, an American restaurant, has disappeared for good at this intersection, says owner Nick Badovinus. Another Dallas restaurant company, Vandelay Hospitality, which owns Hudson House and Drake’s Hollywood, has taken on the lease and plans to open a new restaurant in its place.

My Family’s Pizza, a neighbor of Fish City Grill that has been in Preston Hollow for more than 55 years, is not reopening in Preston-Royal, confirms owner Frank Nuccio. He was just opening a restaurant called Pizza Gianna, named after his 11-year-old daughter, on Lovers Lane and Inwood Road in Dallas.

The new Fish City Grill is getting bigger and can accommodate more guests, according to a company statement.

“We aim to come back strong and serve our customers in hopes of being the same neighborhood favorite we have always been,” says Bayne. “We look forward to welcoming our regular customers back to this familiar room.”

Fish City Grill has eight other restaurants in Dallas-Fort Worth, plus others in Austin, Houston, San Antonio, and parts of Florida, Arkansas, and Oklahoma.

Fish City Grill is located at 10720 Preston Road, Suite C, Dallas. It is expected to reopen on January 10, 2022 after more than two years of rebuilding after a tornado.

Sfuzzi To Reopen In Dallas Next Year