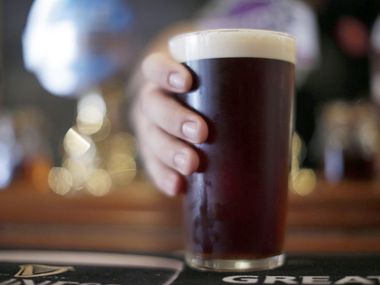 Frisco residents, visitors spent $2.3M on alcohol in September. Here’s where they spent the most

Frisco bars and restaurants saw a sharp drop in total alcohol sales in September. Alcohol sales for the month were approximately $ 2.3 million, down about 65% from $ 6.6 million in August.

Here are the Frisco restaurants and bars where diners spent the most on alcohol in September, according to the state.

Trophy Park alcohol sales totaled $ 208,198 in September, and the venue was previously unrated.

4. The Ford Center at the Star

Dee Lincoln Prime was previously ranked # 2 as of February.