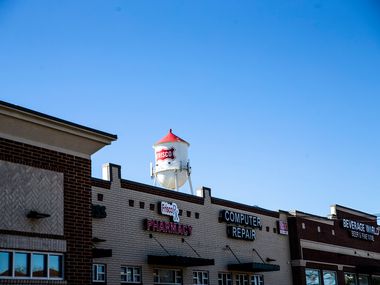 Frisco residents, visitors spent $2.5M on alcohol in October. Here’s where they spent most

Frisco bars and restaurants saw a slight spike in total alcohol sales in October after a downward trend from a summer high. Alcohol sales for the month were approximately $ 2.5 million, up 8% from $ 2.3 million in September.

Here are the Frisco restaurants and bars where diners spent the most on alcohol in October, according to the state.

Perry’s Steakhouse and Grille alcohol sales were $ 191,832 in October, almost as much as in September.

The Common Table was previously placed in 10th place.

4. The Ford Center at the Star

The Ford Center at the Star was previously ranked 4th.

As climate worsens, environmentalists grapple with the mental toll of activism | Lifestyle