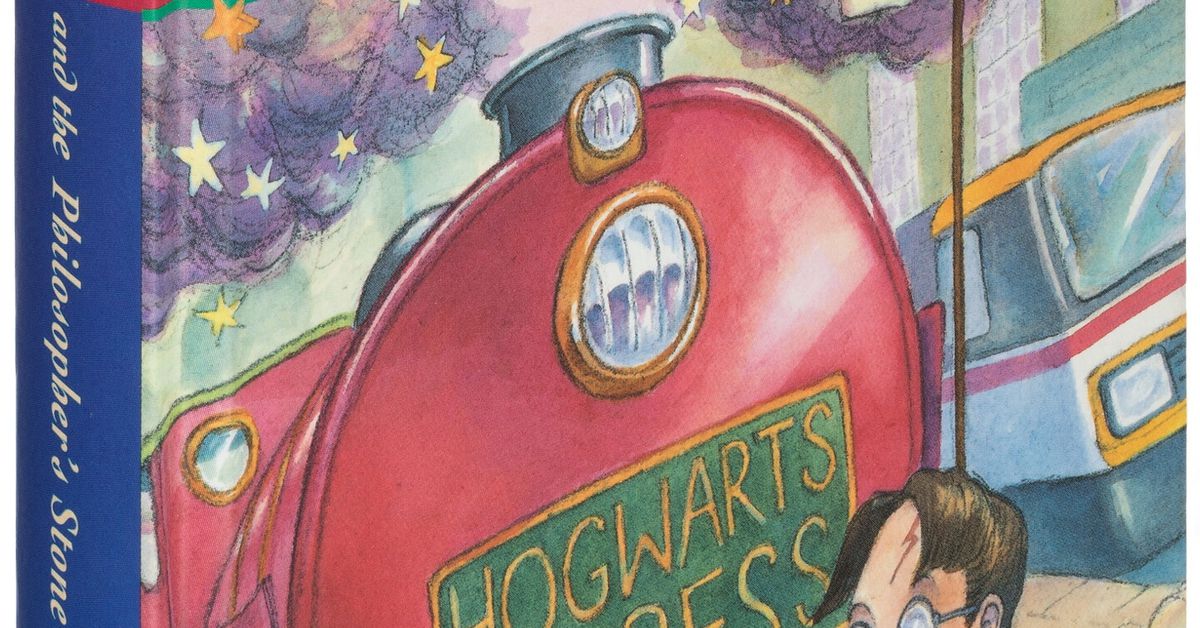 A first edition of JK Rowling’s “Harry Potter and the Philosopher’s Stone,” auctioned in the United States for $ 471,000, can be seen in an undated handout photo. Heritage Auctions / Handout via Reuters

LOS ANGELES, Dec. 9 (Reuters) – A first edition of “Harry Potter” sold for $ 471,000 in the United States on Thursday, a world record price for a 20th century fiction work, according to auctioneers.

The 1997 British hardcover edition of Harry Potter and the Philosopher’s Stone, with a color illustration on the cover, has been described by Heritage Auctions as “magical, incredibly bright and almost flawless”.

The book was published in the United States as “Harry Potter and the Philosopher’s Stone”.

The Dallas-based auction house said only 500 copies were printed with the specific binding. The final price was more than six times the pre-sale estimate of $ 70,000.

The book was sold by an American collector and the buyer’s name was not published.

The British author JK Rowling wrote six other books about the adventures of the orphaned magician, which, according to the US publisher Scholastic, have sold worldwide in 80 languages. The books grew to be eight films that grossed $ 7.8 billion at box offices around the world.