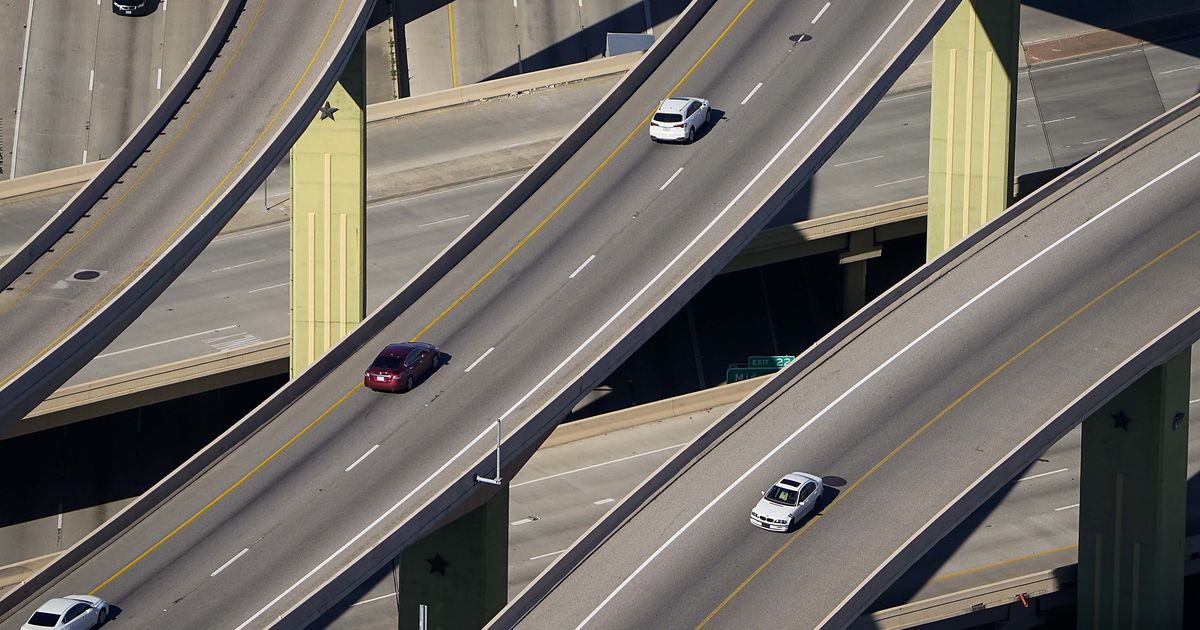 Last year, North Texas led the state in population growth by adding thousands of new residents and then increasing the number of vehicles on the roads.

For this reason, the Regional Transport Council passed a resolution earlier this month to reduce the number of vehicles on the roads during rush hour by 20% annually.

The Transport Council is part of the North Central Texas Council of Governments, which is made up of 16 counties across the region. The council also includes representatives from cities and school districts.

NCTCOG’s transportation division has a plan to work with public employers such as cities and counties to reduce the number of single trips on roads. The resolution, which came into force on June 10, will serve as a guideline for employers to achieve the goal of travel reduction.

The plan includes providing employees with local public transport passes and using Try Parking It, a program that brings together users with similar routes to increase carpooling.

Try Parking It is a public mobile app and was launched in 2019 by the NCTCOG’s Transportation Department. Users can record carpooling, bike rides or other travel alternatives and get estimates of the miles saved and air emissions.

Landrum said some private companies that have moved to the area are already promoting car pooling and other travel alternatives.

“Based on the information we have, it is positive that many companies moving here are moving from places that are subject to mandatory travel cut-offs. These companies are used to implementing programs that encourage people not to drive, ”she said.

States, including California and Washington, have similar programs to reduce congestion.

Although the government council can allocate funds to public agencies to reduce individual travel, the organization can only encourage the private sector to follow suit.

“We want to make it easier for them to do something other than drive alone,” said Landrum. “We know habits are hard to break. So once you’ve gotten into the habit of driving yourself, it’s harder to convince someone to come back. “

During peak times in March and April 2020, traffic congestion in Dallas-Fort Worth decreased by up to 42% compared to the 2019 average, according to a traffic index from TomTom, a location technology company.

The transportation department plans to present its progress in reducing congestion and emissions to the RTC annually.

“We don’t ask people not to travel. We’re not saying you don’t go to places, just change the way you go to those places, ”Landrum said.