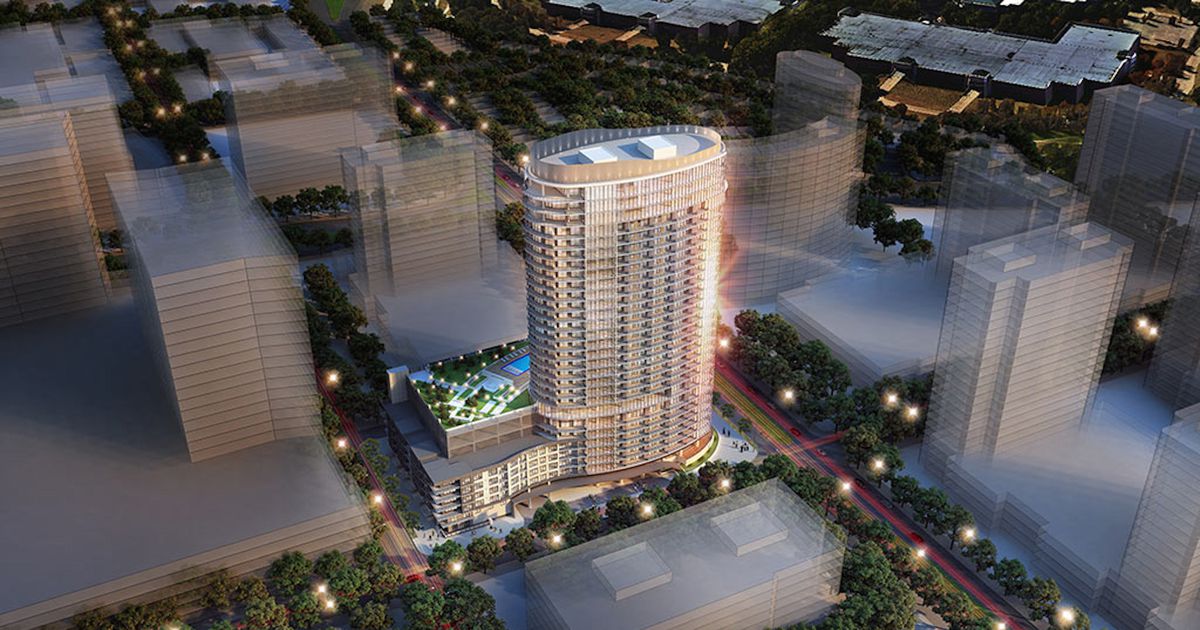 Plano apartments are some of the most expensive in Dallas-Fort Worth area, new rent report says

Plano has some of the most expensive homes in the Dallas-Fort Worth area, according to a new rental report from Zumper, a company that displays housing listings online.

On the high end of prices in Plano, a 1,000-square-foot one-bedroom, full-bathroom, and half-bath condo at Instrata at Legacy West Apartments costs $ 2,850 per month or more, according to the Instrata website.

At the other end of the price range, Bel Air Oaks is located at 700 West Plano Parkway, one of the most affordable apartment complexes in Plano. Prices there start at $ 980 for a 884-square-foot one-bedroom bedroom with basic amenities like carpeting, ceiling fans, and mini-blinds. A 1,054-square-foot apartment starts at $ 1,120. 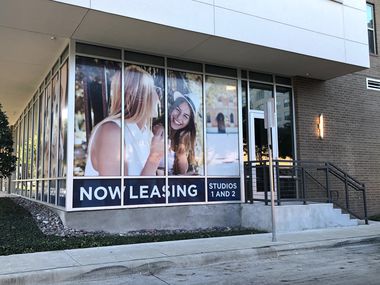 Several Plano apartments on Zumper cost around $ 1,500 for a bedroom and bathroom. Others start in the $ 1,100 range.

According to Zumper, median rents in Plano range from $ 1,121 for a studio apartment to $ 2,750 for a four-bedroom apartment.

Mid-year house prices in the D-FW area averaged a record $ 1,279 a month, according to data from RealPage in Richardson, The Dallas Morning News previously reported.

Despite rising prices, the demand for apartments in the region continues to grow. Net rentals of homes in North Texas were 15,437 units in the second quarter, an all-time high, according to RealPage.

And in June, more than 38,000 apartments were under construction in D-FW – most of them in all US markets.

You can find the full rental report from Zumper here.