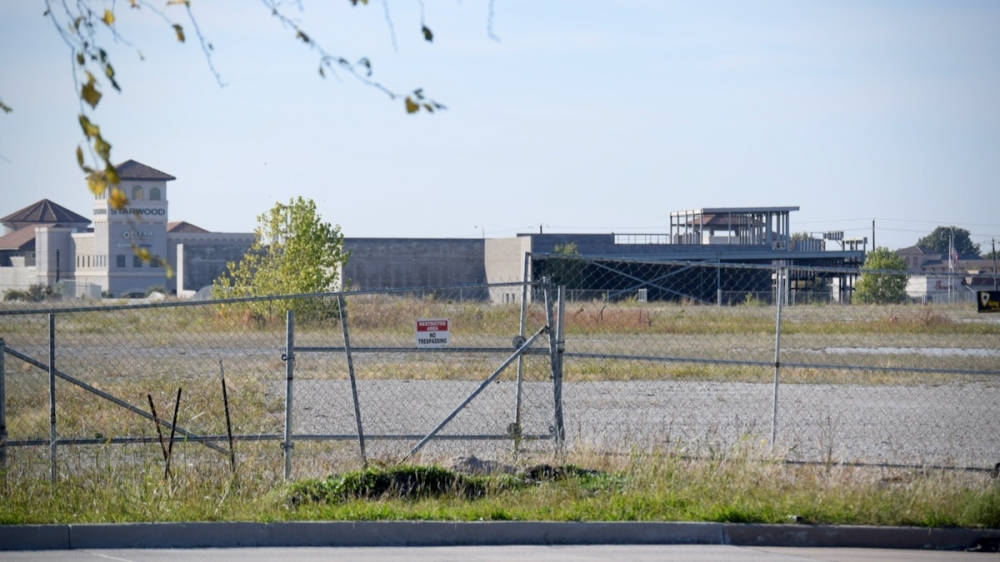 A community of apartment buildings, multiple parks, new retail and open space is in the works for the land on which Frisco’s infamous hole in the ground is located.

The developer JVP Management and the architecture firm Torti Gallas + Partners presented the first plans for Project X on November 15th. Project X is the placeholder name of a 112 hectare planned development that will replace the failed Wade Park project in front of Dallas North Tollway and Lebanon Road to replace. The plans for the project were shared at a joint meeting with the Frisco City Council and its planning and development committee.

Wade Park comprised 175 acres of off the toll road. The project was ultimately hampered by a bankruptcy of former developer Thomas Land & Development and a lien of more than $ 23 million in 2017. Remnants of the project are incomplete building shells and the hole that was dug for an underground car park.

A large, central park within the community would be complemented by “parklets,” said Neal Payton, director at Torti Gallas + Partners. A total of 700 hotel rooms, 2,800 apartment buildings and townhomes / condominiums were included in the presentation. An estimated 1.9 million square feet of office space and 455,000 square feet of retail space were also on display.

No single-family houses were included in the original plans.

Plans for the hole in the ground are still in the works, said Van Nguyen, partner at JVP Management. He said “addressing the hole” could cost anywhere from $ 25 million to $ 85 million. He called it the biggest challenge in the project.

Nguyen said the hole will likely need to be preserved while construction is underway. Some of the incomplete building shells on the site are usable, others need to be demolished.

The prospective project should be phased out, with $ 250 million to $ 275 million earmarked for development in phase 1.

No start date has been announced for Phase 1, although it has been speculated that the project could begin by 2023. Deputy City Director Ron Patterson said a zone change is not required for Phase 1 to begin.

Phase 2 could just be addressing the hole, Nguyen said. Phase 3 was briefly mentioned, but no specific details were given.

Payton said the completion date was a “function of the market” and didn’t provide any further details.

During the session, city council members continued to dig for details on the hole.

Mayor Jeff Cheney recommended that the team consider recruiting a tenant who could easily incorporate the hole into a building design, such as an office tower that could be used for parking.

“I think we all know the problem with the hole,” said Cheney. “I understand it won’t be an easy solution. And to be honest, probably what it ultimately solves in a market-oriented solution. “

Deputy Mayor Pro Tem Brian Livingston said clearing the hole should be part of the first phase. Livingston said he is concerned about children who may stumble into danger, as well as the mosquitoes that continue to live there.

“I want to know it’s safe,” said Livingston. “So that I can get started, I want to know that this hole has been taken care of … I just don’t want us to postpone it to the second phase.”

Planning and Zoning Chairman Rob Cox said Phase 2 must include works on parks.

The density of the planned community could prove to be problematic due to the number of apartment buildings. He also asked what would drive people to attend and move into the church.

“2,800 is more than we would give you today,” said Cox, referring to the planned number of apartment buildings. “I don’t know what the draw is here.”

Nguyen told city guides that the main message of his team on November 15th was that his members would be there for the city and that feedback would feed into the plans for Project X.

“The final story told about Wade Park will be a positive one,” said Cheney.

Editor’s note: The original post has been edited to correct a mistake. The planned doctor’s practice in phase 1 is currently set at 25,000 square meters.