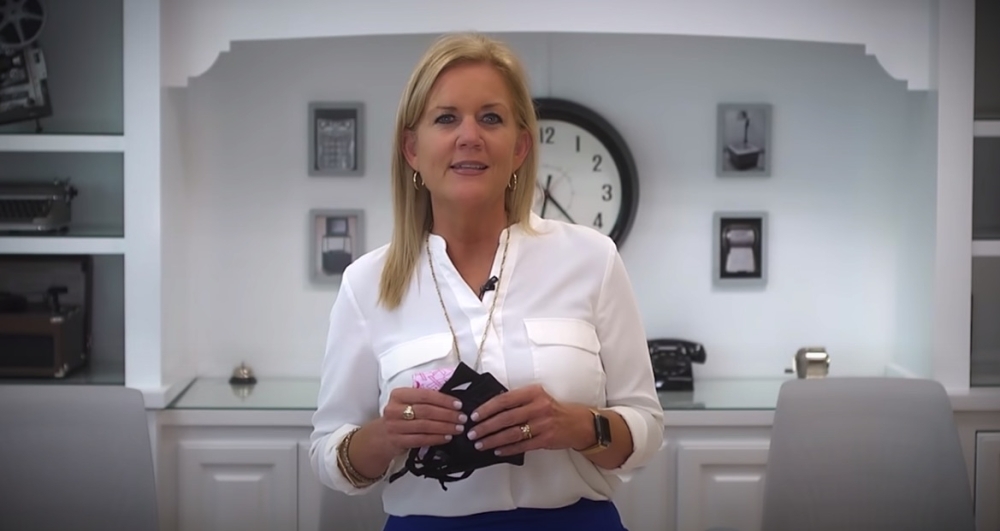 Richardson ISD board to consider resignation of Superintendent Jeannie Stone

The Richardson ISD Board of Trustees is expected to consider the resignation of Superintendent Jeannie Stone during its December 13th session.

According to an agenda for the meeting posted on the district website, the board will consider a “voluntary separation and dismissal arrangement” with Stone, followed by the appointment of an interim superintendent to replace her.

“As the board of directors is to take action at its meeting on Monday evening, we will exchange further information at this time,” said CEO Regina Harris in a statement.

Stone was not immediately available for comment. She was promoted to superintendent in January 2017 after serving as the district’s deputy superintendent from July 2015 to that point.

“While we are currently unable to discuss what might happen at a future board meeting, RISD continues to focus on student academic progress and maintaining a safe and positive learning environment in our 54 schools,” said Tim Clark, executive Director of Communications, in a statement.

The district serves more than 36,000 students in Richardson, Dallas, and Garland.

Prior to joining RISD, Stone began her career teaching English at a Dallas ISD middle school in 1990, as announced on the district website. She later held various management positions at Mesquite ISD and as Assistant Superintendent at Wylie ISD.

The RISD board of directors held a special convened meeting on December 6th to discuss Stone’s assessment during a closed session, but no action was taken. In accordance with the agenda of the Board of Management, the trustees also discussed their assessment in closed meetings during the meetings on May 10, June 14, October 4 and November 15.

Stone’s resignation would be the circle’s second leadership change in recent months. Former President of the RISD Board of Directors, Karen Clardy, resigned in a letter to Stone and the other trustees on Sept. 24.

The December 13 meeting is slated to begin at 5 p.m. with the trustees immediately going into a closed session to consult with the district attorney. The meeting is then expected to resume at 6 p.m. according to the agenda. The separation agreement is the first item on the agenda after the public comment. The meeting will be held at the District Administration Building at 400 S. Greenville Ave., Richardson.

‘Interview With the Vampire’ Author Was 80 – The Hollywood Reporter